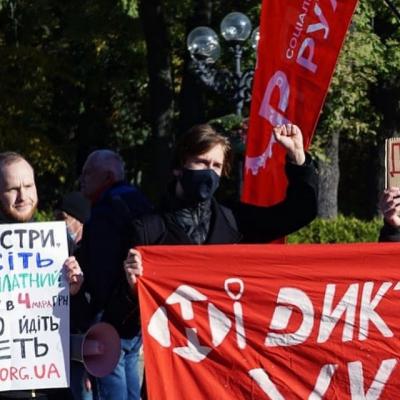 On September 17, the annual conference of the NGO Social Movement (Sotsialnyi Rukh) was held in kyiv. The event brought together around a hundred participants from all over Ukraine. On this occasion, the GDS sent its fraternal greeting to the participants. Since then, Vladislav Starodubtsev, historian, militant of the Ukrainian socialist organization, also an honorary member of the Polish party Razem, was kind enough to answer our questions.
1. Can you describe to us what the Sotsialnyi Rukh is, its origins and its political objectives?
Sotsialnyi Rukh is a democratic, anti-capitalist left organization with ambitions of creating a left-wing party in Ukraine. It originated as an organization, consisting of the radical left part of the Maidan revolution. It was based on the old trotskyist organization “Left Opposition” (not to be confused with Communist party movement under the same name), which then evolutionized to be a more plural organization, becoming Sotsialnyi Rukh.
Now Sotsialnyi Rukh is the biggest left-wing organization in Ukraine, which is working closely with progressive parts of civil society, especially trade-unions; organizes events, campaigns, delivering humanitarian aid and participating in a war against Russian imperialism.
We organized a massive campaign, together with the Polish Razem party at canceling Ukrainian’s foreign debt, which led to an eventual freeze of the debt. We are still planning to continue the campaign for complete cancellation of the debt, but nonetheless, even freezing it is a huge success. We are particularly thankful to the progressives in democratic party, such as Jesús García for passing in the US House of representatives a bill to Suspend Ukraine’s International Debt Payments.
We also engaged in a big juridical work to ensure security of worker’s rights during the war, which helped a lot of people to defend from firings, get their wage paid etc.
2. You have just held a conference of your movement on September 17th. Could you tell us about the decisions you made there?
Conference adopted the resolution that underlined our principles. First and the most important, the document secures as the most urgent priority a struggle for complete Ukrainian victory in the Russian-Ukrainian war, then it goes to describe our vision as an organization that strives to create a left-wing, anti-capitalist political party, proposes needed vision of social reforms and states the need for Ukrainization and progressive national policies in Ukraine.

New Rada (collective leadership body) was elected, consisting of 3 women and 4 men. It could be characterized as more professional than the last one, with people with analyst and organizational background now a big part of it. It seems to me to be a more professional and less political Rada than before, which isn't a good or bad thing. New people, who never were in such leadership positions were elected and they are already implementing new ways of work and organizing in Sotsialnyi Rukh.

3. You intervene in particular on the social front. Can you explain what difficulties Ukrainian workers face (including attacks on the labor code) and any role you play in resisting the actions of Ukrainian capitalists.
A lot. And I really mean it. The government and the ruling party are trying to use the war as a pretext to realize the most harsh neoliberal vision possible. The war started with tax cuts for businesses and attack on workers rights, adopting a temporary law, that severely limits possibility of workers to legally defend their rights, and a moratorium on labour inspections in war, which created a lot of obstacles for ensuring safe and comfortable working conditions, and if not, to bring employer to court.
Then, another temporary law was adopted on labour regulations, #5371, which practically goes against the principle of tripartisme and minimizes the role of the state in regulation of labour relations. Together with it, law #5161 was adopted, which introduced 0-hour contracts, a very precarious form of work, which denies the right for workers to be given, literally, a work while having labour relations. In such contracts, a person can earn less than minimum wage, if the employer does not provide him with work; and the law #7251, which relieves employers from the responsibility to pay wages to those on military leave.
To ensure “cooperation” of the biggest trade-union in Ukraine, FPU, the government pushes a “neoliberal nationalization” — nationalization of trade-union property. Such nationalizational laws exist as a damocles sword to the trade-union federation.
Now they are preparing for a new attack against workers by proposing a new labour codex.
Social pressure was also increased, together with mass “optimization” of state enterprises, bureaucratic apparatus, regulatory commissions, inspections and funds. All these actions were followed by a mass privatization campaign. Serious cuts were done to ensure the budget can handle other tax reliefs for the rich.
With the start of the war, new tax reform was pushed, which basically should provide tax cuts for the big businesses, and regulatoral apparatus was practically halved. Now, a small majority of the ruling party tries to push the Parliament Committee on Finance to adopt a 10-10-10: 10%: corporate income tax and personal income tax, which are currently 18% each (excluding temporary war tax-cuts), as well as VAT, where the tax rate is currently 20%. Even the very same neoliberal Parliament Committee on Finance tries to fight such reform, as they understand the madnessness of such a proposal, especially in times of war.
4. What are your relations with trade unions and other organizations of the Ukrainian left?
We are closely working with FPU and KVPU, the biggest trade-union federations in Ukraine. Albeit, I think we could establish better connections to the KVPU to better coordinate the major campaigns against attacks on the labour, but we are still cooperating on a good level. Apart from federations, we are working directly with independent trade-unions and with primary trade-union organizations.
As to the Ukrainian left, it’s incredibly united, especially with the war happening right now. We strongly cooperate with Collectives of Solidarity, an anarchist organization primarily directed at humanitarian aid to the left-wing in the military and to the people in the cities near the frontline. We are cooperating with a number of feminist organizations as well as with other, a lot smaller left-wing groups, such as Social-Democratic platform or think-tank Cedos.
At the start of last month, we organized a left-wing camp-school, where different people from different left-wing backgrounds and different organizations organized lectures, discussions, workshops etc, working together to build a diverse, yet united left.
5. Can you enlighten us on the investment of your activists in the fight against Russian aggression (on the military and humanitarian levels)?
We practically have a working group, fully dedicated to humanitarian work. They are organizing help to the people in need and military forces (primarily trade-unionists and the left, but not exclusively them). From the start of the war, thousands upon thousands of euros were spent for this, and we are proud of our efforts to defend the country and its people against Russian imperialism.
We have a few members in the military as well as our friends from different socialist, anarchist or trade-union organizations participating on the frontline. We are helping them with everything we can.
6. How do you appreciate the development of the situation in Ukraine in relation to the war of aggression waged by Russian imperialism?
On the economic front our government did a terrible job. By taking a decision not to adopt a military economy, not to strengthen military-industrial complex, not to implement social guarantees and keynesian policies, they are pursuing the worst possible neoliberalism, radical even by UK or European standards.
On the military front, the successes of the Ukrainian army produced only the best possible emotions and hopes. While I'm not an expert on military issues, and with this, not commenting on military actions, the Ukrainian army and Ukrainian people showed that this war could be won.
With mobilization in Russia, harder times will be approaching. For this, international left need to strengthen it campaigns for sending Ukraine modern, heavy weapons, for sanctioning and isolating the Russian state, including gas and oil embargo and for helping Ukraine economically, stating that such help should be given on social bases, to the most vulnerable and invisible communities first, and not the big businesses.
Words collected by our comrade Christian Gourdet. Interview to be published in issue no. 298 (October 2022) of Démocratie & Socialisme, the journal of the Gauche démocratique et sociale (Democratic and Social Left/France).
L'infolettre Une 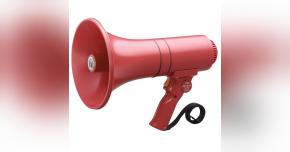 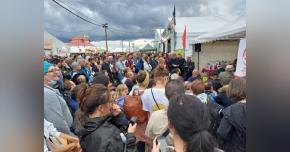 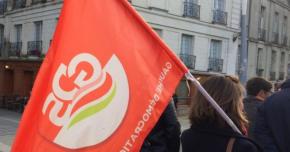 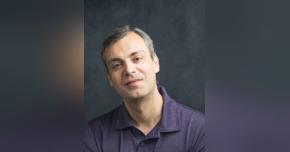 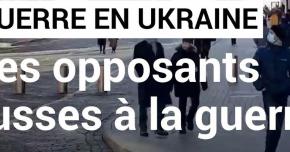 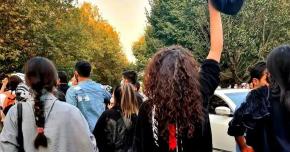 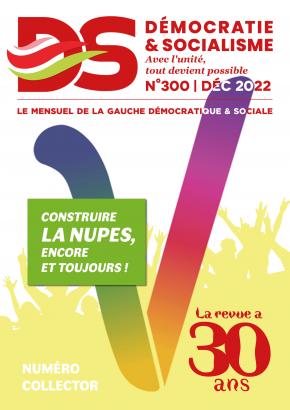 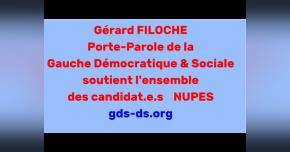 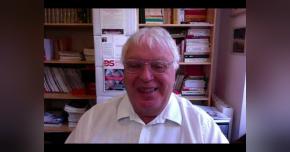 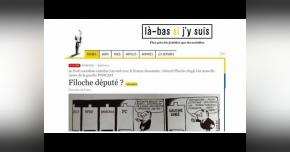 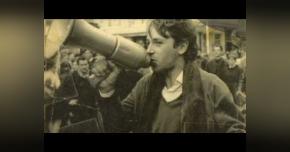 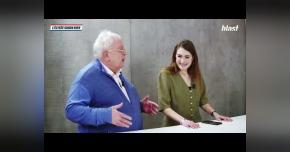 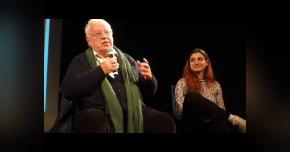